Posted by dodiatraininghq on November 24, 2011 0 Comments 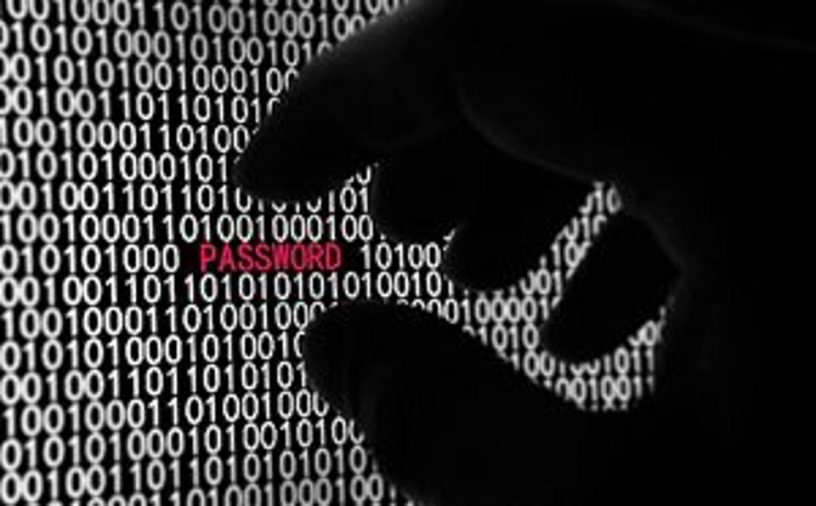 Looks like the hacker group Anonymous is back at it.  The Department of Homeland Security (DHS) states that Anonymous is interested in hacking systems that control critical infrastructure.  The DHS doubts that Anonymous has the necessary skills.  I’m sure others will think otherwise.  After the plethora of Anonymous’ attacks in 2011, many would think they can do anything they want.

“The information available on Anonymous suggests they currently have a limited ability to conduct attacks targeting [industrial control systems],” according to DHS. “However, experienced and skilled members of Anonymous in hacking could be able to develop capabilities to gain access and trespass on control system networks very quickly.”  The DHS bulletin was written by the DHS’s National Cybersecurity and Communications Integration Center, and states that members of Anonymous haven’t tried to attach the critical systems, but are using “rudimentary attack methods.”